A Look at the History of Lighthouse Point, FL

Proudly located in Lighthouse Point, Florida, Lighthouse Point Yacht Club has been an important part of the community since the early 1960s. It wasn’t long before, in June 1956, when residents living in the southernmost part of what is now Lighthouse Point, feared annexation from our neighbor Pompano Beach. For this reason, they made the decision to incorporate their own city. And on June 13, 1956, the lovely seaside town of Lighthouse Point was born as the 18th municipality in Broward County. On this same day in history, the town’s first law enforcement officer, Marshall William E. Harrington, and the first mayor were elected into position.

Long before Lighthouse Point became what it is today, it was an area of mangrove swamps and rich farmland. Miss Juliette Becker constructed the first home in the area in 1947 on the Southeast corner of Sample Road and NE 21st Avenue. It was just four years later when the first acre of land was purchased for development by R.E. Batemen. Months later, the first home was completed in a new subdivision called Hillsboro Isles.

A couple years later, the first baby, Cynthia Ann Wright, was born to parents residing in Lighthouse Point. It was on these humble roots that the city of Lighthouse Point originated.

Then, in early 1954, residents gathered together to discuss the idea of becoming annexed by the City of Pompano Beach, or to incorporate as their own identity. These first settlers made the bold decision to incorporate.

In the early days, City Hall was run out of a store front at 1811 NE 24th Street. Fire protection came from the Pompano Beach Highlands volunteers. And court proceedings took place on an as-needed basis on Saturday mornings. Every second week of the month the town held its monthly town meeting.

Shortly after becoming an officially recognized city, in 1959, a City Hall building was constructed at 22nd Avenue and 38th Street. By 1963, the City had the funds to hire their own fire chief along with ten reserve firefighters.

The Town Continues to Grow

By the 1970s, a host of subdivisions were constructed including Venetian Isles, Wooler Heights and Lighthouse Manor.

In an effort to become a full-service community, officials focused on offering a wide range of services to an ever-growing population. Many beautiful parks and mini-parks were born out of this movement. A library went up and cable TV arrived on scene in 1973.

By the 80’s, the city continued to grow and in the 1990s, Cap’s Place was listed as an official Florida National Register of Historic Places; in 1991 it was designated as a historic structure by the City.

LHPYC has been a part of this thriving community since its earliest days, founded in the early 1960s as a place for yachtsman and boating enthusiasts. Perfectly situated just minutes by boat from the Intracoastal Waterway, Hillsboro Inlet and the glistening Atlantic Ocean, there’s no better place to be, or park your yacht.

Today, Lighthouse Point is a suburb of Fort Lauderdale tucked in beautiful Broward County, Florida. The town got its name from the Hillsboro Inlet Lighthouse, located at nearby Hillsboro Beach. It is considered part of the Miami metropolitan area, which was home to over six million people as of the 2015 census.

To the north sits Deerfield Beach, to the east lies Hillsboro Beach, and to the west and south resides Pompano Beach.

6 Tips For Throwing a Bar or Bat Mitzvah Party

7 Interesting Facts About the History of Tennis

13 Pro Tips to Personalize Your Wedding 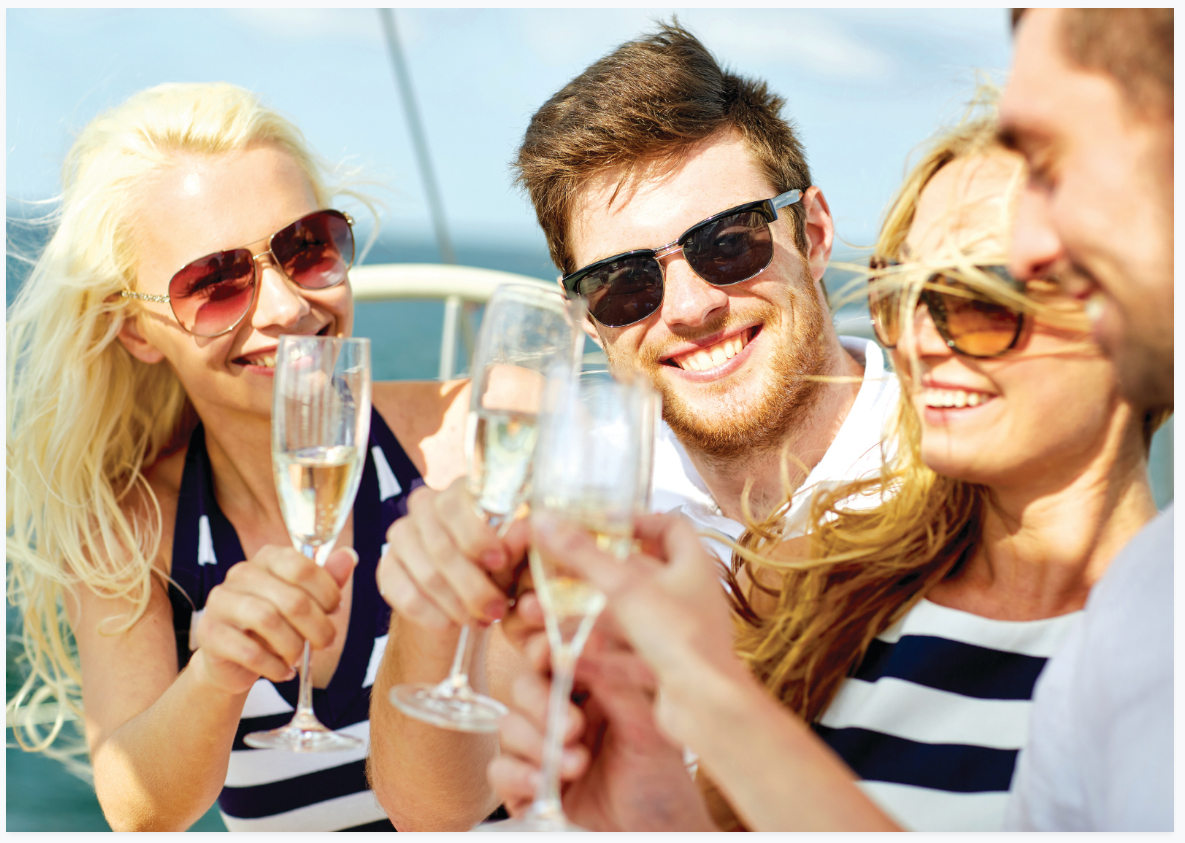